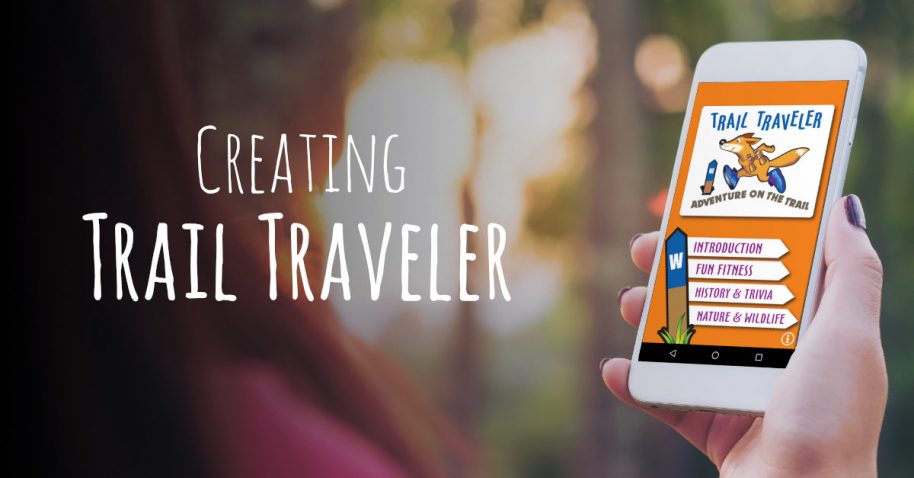 Ask just about anyone you know about running and chances are they either love it or hate it. People have mentioned to me that they think running is so incredibly boring. Why run? Is it really fun to have your feet hit the pavement with nothing to do except get from Point A to Point B? That leaves some people scratching their heads. But what if there was an app that could help make running enjoyable and lead them to help take initiative on a community wide project?

That’s exactly what two high school girls were trying to accomplish at their local high school and community.

Danielle Zimmerly and Hannah Miller founded Norwayne HPAC in 2014. They transformed the HPAC motto into “a group for students to get involved with the community through service and health.” After Danielle graduated, Hannah took over the chapter and sought out help for growing the chapter by reaching out to a middle school teacher. 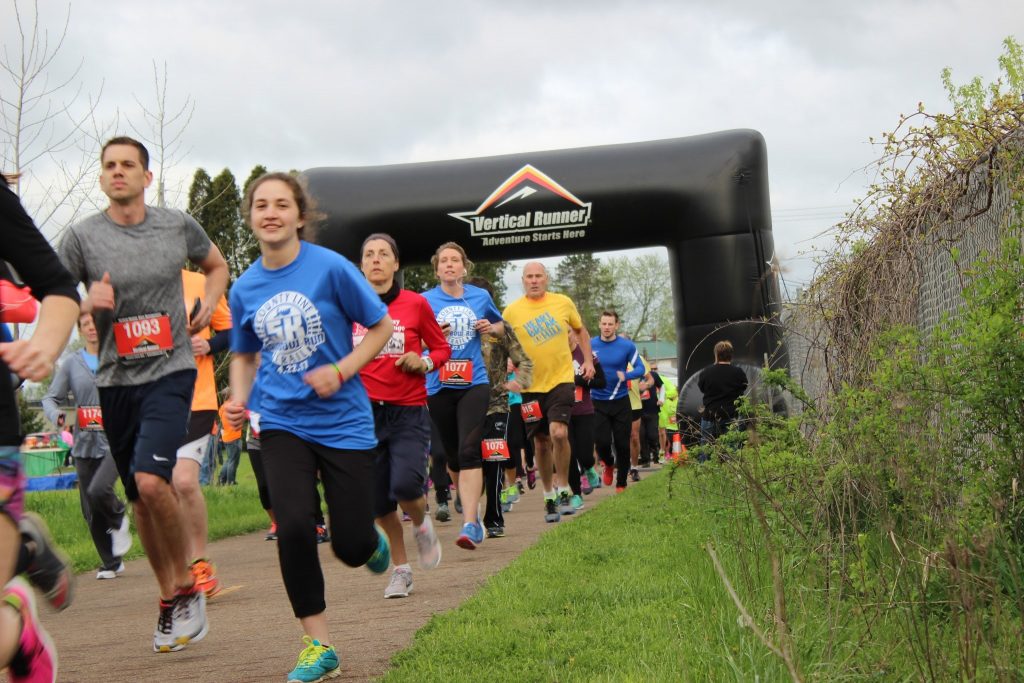 Hannah and Lance brainstormed and came up with an idea of creating an app versus having a paper scavenger hunt. Inspired by Rails to Trails in Wayne County, which is filled with many small towns and old, abandoned railroads. The rails went straight through the town of Norwayne, through Creston, Sterling, and Rittman. After the idea was born,  they realized that they couldn’t do it alone and needed to recruit some help to develop this new and unique app.

The goals for the app are to promote exercise on this new trail, showcase their beautiful community, learning some historical facts, while attempting to help combat obesity.

Inside the app there are pictures, explanation of historical items that happened at a spot within a few feet of each stone that are along the path. There is a number labeled on the stone and the app coordinates with the number. For those who are needing a rest along the trail there are benches, which is great for soaking in all the historical information along the route.

Now that the team at Norwayne High School had an idea of what they wanted the app to do, they realized that they needed some help to create the app. The students received a grant for the project from Barry Romich who is a chairperson of the Romich Foundation. Mr. Romich gave HPAC a grant in 2015 to pay a college student at a local college.  David, from Web Pyro, was originally a volunteer professional consultant while the college student was hired to create the app.

In Spring 2016, the team had orchestrated a 5K as part of a launch party of the app. The team at Norwayne High School for HPAC, were promoting the app and even had a launch date to include a 5K run, now an annual event. But the college student was quite busy and the day before it was to launch it was nowhere near done. The night preceding the launch of the app, the college student sent over all the files to David. David rebuilt the app and had it on an iPad the following day to showcase at the race, even though it wasn’t ready for download. The race was a success and the app was displayed to curious runners on an iPad though at this point it was not ready for download.

A few months after the race, Lance and Web Pyro began working together and another grant from Mr. Romich helped enabled the completion of the app which was officially released to the public on October 16, 2016.

Since launching, the app has served to bring together a diverse group of people, from nature enthusiasts to history enthusiasts and including fitness fans both young and old! People love the trivia questions and the nature and history sections of the app are interesting to kids young and old, even those who aren’t into running. It also has helped older people get out and walk. One person enjoys walking with her friends on the iPad and bird watching. This keeps her and her friends fit and in motion.

Lance stated one of the best parts about creating this app was his collaboration with Web Pyro. He stated that Web Pyro had good customer service and he was quite impressed with Web Pyro. The app far exceeded Lance’s expectations and has been very helpful in making running fun for the community.